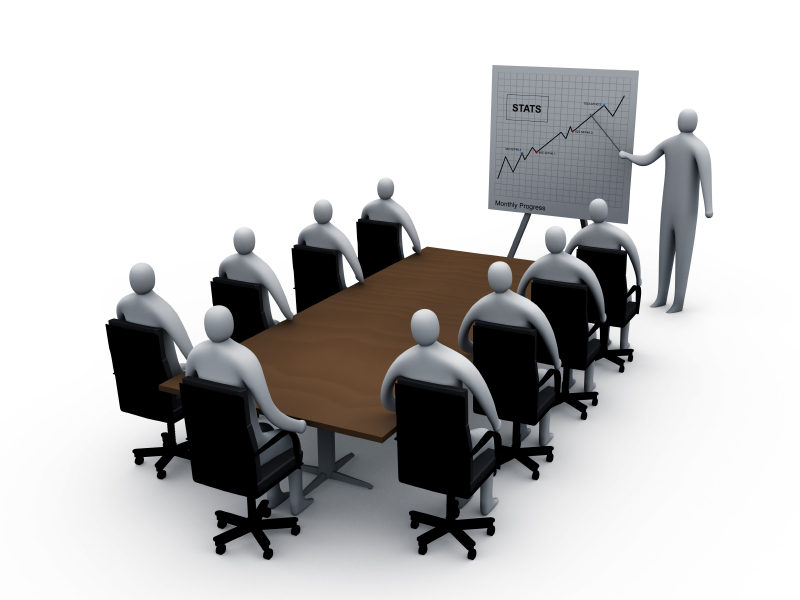 In the organizational structure, the chairman is taller than the CEO and the CEO is taller than the president. This order represents the relative authority that the Chairman has (in agreement with the board he or she chairs) to hire and fire the CEO, and that the CEO also has power over the president. In addition, on a day-to-day basis, the chairman can make requests to the CEO (almost, but not quite give orders), and the CEO can direct the activities of the president.

On the pay scale, the CEO will be higher than the president, who in most cases will be higher than the chairman. This reflects the fact that most of the executive power and responsibility for running the company is in the hands of the CEO, who in turn delegates much of this power to the president. The managerial powers of the chairman are usually limited to the board and its functions. Even about the board of directors, the CEO often makes a significant contribution, and sometimes an effective veto.

Chairman of the company

The key problems facing the chairman are: how to manage without administrative power, how to choose priorities in a limited time, how to create a constellation from the stars included in the Board of Directors, how to achieve a balance between the positions of the organizer and participant in the production process, leader and expert?

The president of the company can be appointed by the board of directors, and the term of his board is set by the members of the board. This may be a capable individual who has the appropriate specialist knowledge, experience, and must have previously held managerial positions. The president takes office at the moment of his election to the post and leads until the removal of all assigned powers from him.

This is a 100% elective position, the decision on the candidacy is made by collective voting. At the same time, the decision is considered adopted if more than half of the members of the board of directors raised their hands during the voting in favor of the proposed candidate.

Sometimes the board of founders, headed by the chairman of the board approves the general director for the operational management of the company.

The CEO is fully responsible for: